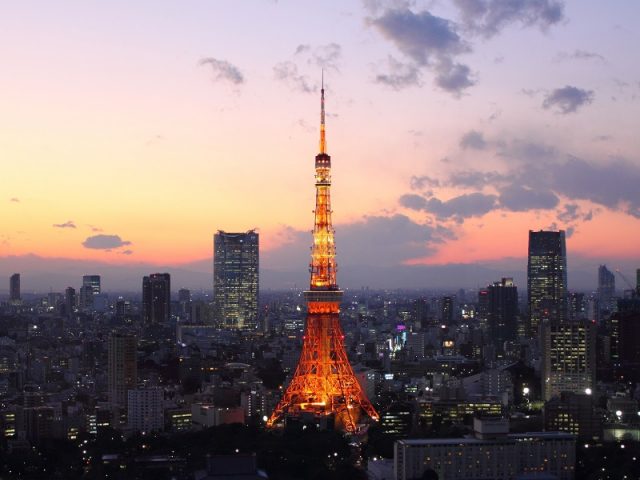 A surprising bitcoin exchange ranking chart published by Coinmarketcap shows Japanese exchange bitFlyer trading at number one over the past 24 hours, with over $26 million traded in BTC/JPY.

Some questioned whether this was accurate, given that BTC/CNY trading usually dwarfs even that of BTC/USD. In the past, JPY trading often barely registered on bitcoin volume charts.

BitFlyer CFO, Midori Kanemitsu, said the volumes listed were indeed real, but that zero-fee campaigns and competition between big exchanges in Japan were probably boosting the amount of trading taking place.

The Japanese bitcoin market is so extremely competitive that almost all the exchanges charge no fees, and the competition is going into negative fees. There have also been good in-flows from the recent volatility, including ‘Brexit’, where JPY was bought and BTC outperformed JPY.

In any case, recent political and economic events in Japan make it entirely plausible that bitcoin trading would rise in general.

One factor driving Japanese trading activity could be last week’s elections for the upper house of national parliament, which the incumbent government won in a landslide and gained a two-thirds supermajority.

Despite the government’s popularity, Abenomics has recently been regarded by economic and financial experts as underwhelming or even unsuccessful, as Japan’s economy continues to resist jump-starting.

Exports to major markets like the US and China have fallen over 10% in the past year, while inflation has returned to negative figures and GDP growth is currently 0.5% and projected to fall further.

Increases in bitcoin trading volume do not mean that ordinary people are suddenly rushing into digital currency trading. But they could signal an increase in awareness among Japan’s large number of finance industry professionals.

Traders, of course, love volatility more than economic theory, so any uncertainty could lead to a flurry of market activity.

On a separate political note, a supermajority in the upper house allows the government to begin a process to re-write Japan’s constitution. The government has pledged to remove clauses specifically banning Japanese military action outside Japan, something bound to cause further tension in an already edgy situation with China over disputed territories.

Increasing Japanese volumes could also simply be the effect of a national obsession with FX trading, and a more permissive regulatory approach to digital currency businesses in recent months.

CEO of major exchange Quoine, Mike Kayamori, said last month that he expected Japanese trading volumes to soon outstrip that of Chinese exchanges. He added that Japanese investment culture also angled more towards currency trading than shares or funds, something he attributed to an unusual interest in money itself.

Kayamori explained that Japanese volumes had increased markedly in recent months, probably thanks to a greater acceptance of digital currency among FX speculators.

Japan and JPY may not be regular number one fixtures on bitcoin exchanges just yet, but both are well worth keeping a close watch on.